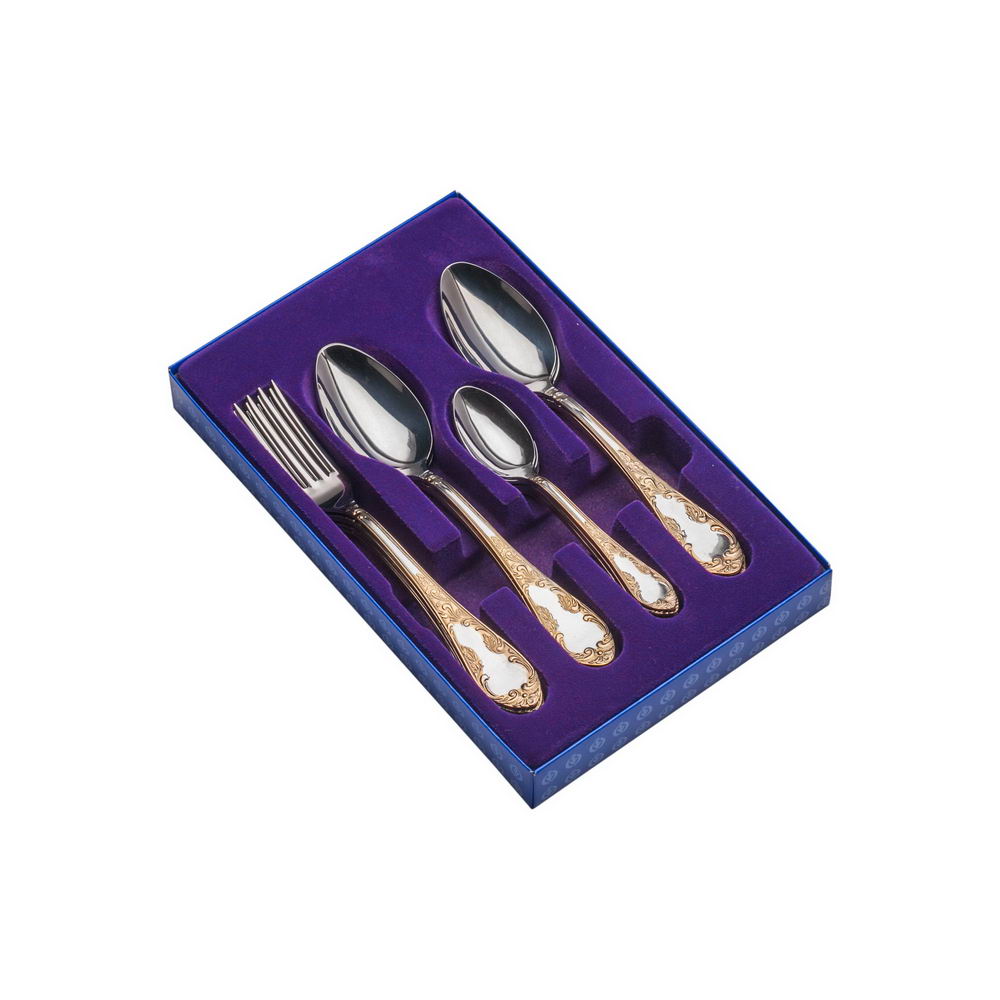 Buy Toronto Cutlery Sets of “Pavlovsky Order of Honor Kirova ”Currently, the company is the largest manufacturer of cutlery in Russia and around the world. He is a regular participant in major specialized exhibitions. The history of the establishment of the enterprise “Pavlovsky Order of Honor Kirova ”is rooted in the late 19th century. In 1887, Alexander Genrikhovich Stange, the son of a Russified German, a graduate and a gold medalist of the University of Derpa, appeared in the village of Pavlovo.
The first great success came already in 1900  when as a result of the Russian-French exhibition in Paris, the artel received a gold medal. Years passed, the artel increased its production of goods traditional for these places: tableware and kitchen utensils, locks, crockery, and household goods. Releasing products of consistently high quality at various Russian and international industrial exhibitions held prior to the First World War, the artel was awarded 9 gold and 13 silver medals.