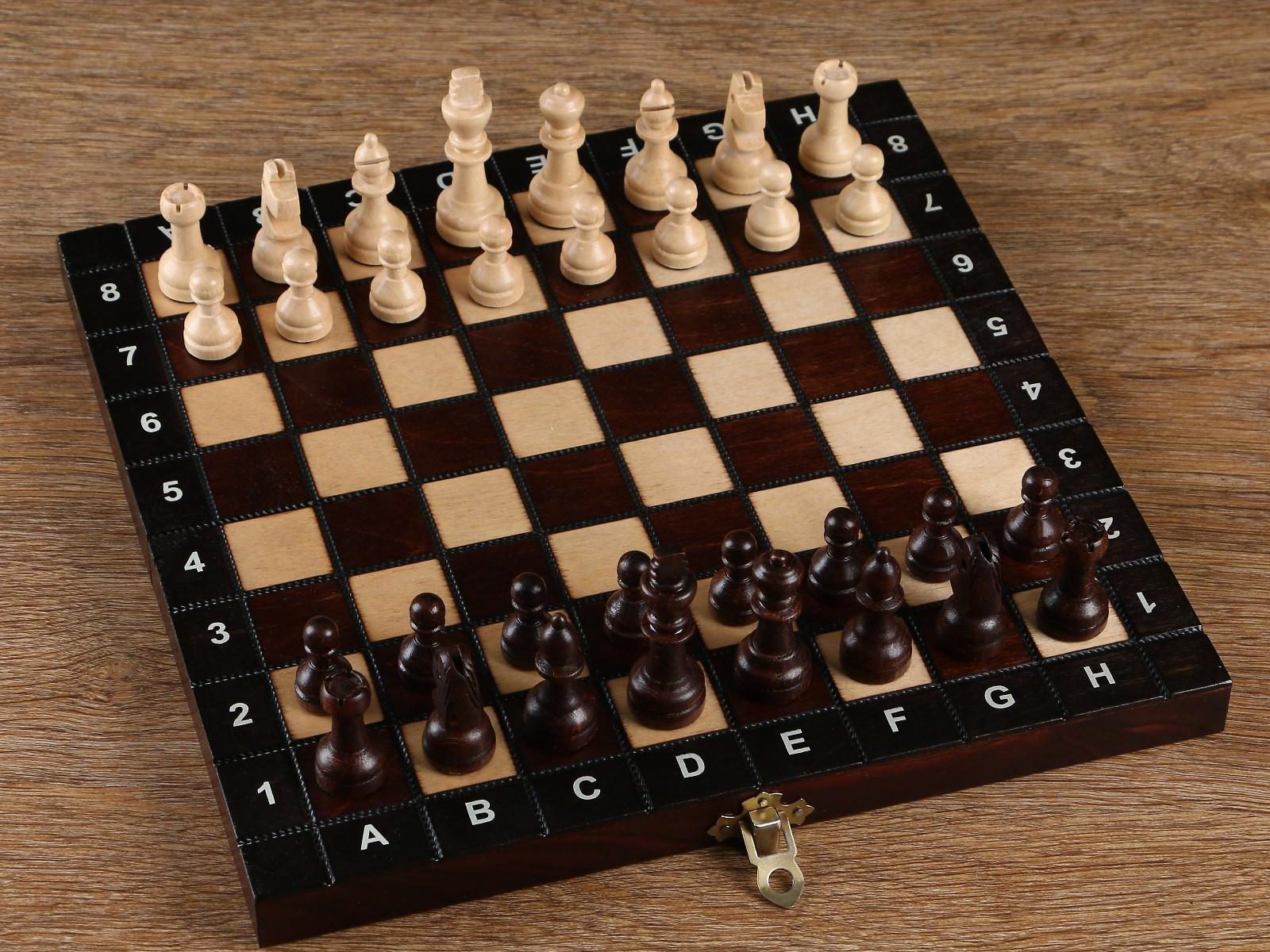 In the world of intellectual games, chess occupies a special place. They have won the love of many millions of people on Earth.

As you know, in chess, two kings, black and white, cannot stand on adjacent squares. Why did it happen? It’s an interesting story …… Once upon a time, two Kings lived in the neighborhood. Their possessions were small, inferior, but just between them, on the boundary, there was a dense forest, and in the very middle, in a clearing, very beautiful flowers bloomed and spring with clean and sweet water gushed. And each of the Kings considered the forest, clearing, and spring to be their property. The guards of the first king did not allow any stranger to admire the flowers, and the guards of the second king forbade newcomers to drink from the spring. So the clearing was overgrown, and the spring weakened … .. Until both Kings suddenly wanted to boast to their guests about the beautiful flowers in the meadow. And both, accompanied by their retinue, went to the forest. And they met nose to nose with each other. And they began to swear, to find out whose wealth it was. They got to the point that they grabbed each other’s beards for the amusement of the public and began to fight ……. And then an old astrologer came out from behind the backs of people, holding a chessboard with figures under his armpit. Stop fighting, embarrass yourself in front of the guests, he said. Here is chess for you, play better in it, and so solve your dispute, whose meadow, flowers, and spring. The Kings of chess took over, and they played so hard that they forgot about enmity, opened the forest for all people, began to visit each other, and became friends. And how good it is to play chess with a friend by a warm fireplace and in good company. This is how this story ended, and to prevent this from happening in the future, a new rule was introduced in chess – KING AND KING DO NOT MEET.